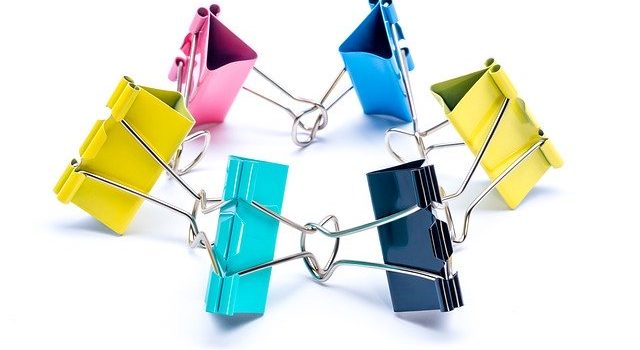 What’s in name? Well, a lot if you look at the history and stories behind the estimated 45,000 different surnames (last names) in England.

“A name is so important. A surname connects you to your past, to your family. Even a given name has a meaning – why did your parents pick that particular one?”
Kelly Armstrong

Up until the Norman Conquest surnames weren’t commonly used (people were just known by their personal name or a nickname), but as the population grew it became more important to find ways of identifying people. Many surnames came from trades and occupations but there are numerous other sources such as places of origin, names derived from the name of a father or ancestor, names derived from personal characteristics and so on.

Initially surnames were often changed or dropped but they did eventually begin to stick and, with the introduction of parish registers in 1538, the concept of hereditary surnames did start to be established. However, when researching the history and derivation of a surname it is important to remember that because surnames were quite fluid and did often change and because there were often variations in spelling you may find yourself heading down the wrong track.

Many surnames came from jobs and trades. For example, if a man was a baker then he might have been called Jack Baker. And, because sons often followed their father into the same trade, the surname would have been passed on. There are many occupational and trade surnames which, like Baker, have obvious meanings such as Carpenter,, Brewer, Thatcher, Farmer and Miller. There are also some surnames with less obvious meanings such as Kempster (a wool comber), Tapper (a wine merchant), Frobisher (someone who polished swords or amour), Arkwright (someone who made arks or chests).

Some surnames originated from the name of an estate where landowners and their descendants took the name of their estate, manor or castle (Windsor is a famous example).

Names based on physical characteristics

Surnames with military or arts connections

Surnames with military connections include Knight, Archer, Fletcher (a maker of arrows) and Smith. Smith is usually known as the occupational name for someone who worked with metal, making horseshoes and other domestic appliances but in Medieval times they were known best for their skill in forging swords and armour.

Surnames associated with musicians and artists include Fiddler, Painter, Harper and Piper.

Names taken from the given name of a male are known as patronymic surnames. For example, Richardson (son of Richard) Johnson, Robertson and Robinson. An ’s’ at the end of a name also meant ‘son of’. For example. Richards and Williams.

Surnames derived from the given name of a woman (matronymic surnames) were less common than patronymic surnames and were often given to the children of single mothers or children whose father had died before birth. Examples include Madison (from Maud), Emmott (from Emma) and Marriott (from Mary).

The history behind surnames can make interesting stories especially if they are unusual. If you have been researching your family history following a single surname line then why not consider extending your research to other people with that surname anywhere else in the world. You will then have even more material to work with if you decide you want to write stories based on your research. These stories would not only be good to share with family and friends—you could also share them with the other people with the same name you have discovered in your extended research.

If you need some help with your surname research then check out the Guild of One-Name Studies. It is a the world’s leading organisation for one-name studies and surname research.

Print
What’s in a name? How your surname can connect you to the past