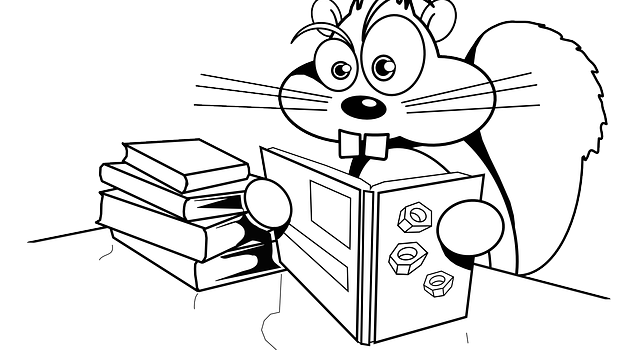 There are some words in the English language that sound alike but have different meanings (these are known as homophones). There are also words that have similar meanings but are often misused. If you want to be taken seriously as a writer it is important to avoid making these mistakes so here are just a few examples of the most commonly confused and misused words.

Affect is a verb and means to influence or change something.

The weather may affect our plans.

Effect is a noun and means as a result or consequence.

Smoking has had a bad effect on her health.

Complement means to add to or complete something.

Her handbag complements her outfit.

Compliment used as a noun means an expression of praise or admiration. For example:

She thanked him for his compliment on her new hair style.

Compliment used as a verb means to say something nice about someone. For example:

I compliment you on your choice of music.

Disinterested means impartial or unbiased (for example, when someone has no vested interest or stake in a matter or outcome). It is often used in a legal or business context.

She was disappointed by his disinterest in politics.

Uninterested means bored or not showing an interest or wanting to be involved in something.

She was uninterested in his holiday plans.

Ensure means to make sure something happens.

We always ensure that our customers are happy with our service.

He had to insure his house against fire and flood damage.

Although farther and further are often used interchangeably they do have different meanings. Farther suggests a distance that can be measured.

The town is farther away than I thought.

Further expresses a relationship to a place or time.

How much further do we have to go?

These two words are the most commonly misused but the basic rule is, use fewer if you can count it and use less if you can’t.

However, less is occasionally used for things that are countable.

less than three years
less than £20

But in general, just stick with the basic, simple rule.

Imply means to suggest or hint at something indirectly.

Her attitude would imply that she’s not really interested.

Infer means to deduce or determine information (or make an educated guess) from something that hasn’t been stated explicitly.

You can infer the meaning of word from its context within a sentence.

Used as a noun, principal refers to a person in charge of a school or an organisation.

She is the new principal of the school.

Used as an adjective, principal means the first, primary or the most important.

The principal cause of the disaster was the unpredictable weather.

Principle is a noun which refers to a belief, an ideal, a truth or standard.

As a matter of principle I’m afraid I can’t agree with you.

Prophecy (pronounced prof-a-see) is a noun that means prediction.

All of her prophecies on the future of her relationships have come true.

Prophesy (pronounced prof-a-sigh) is a verb which means to predict something that may happen in the future.

I prophesy that it will rain tomorrow.

Stationary means fixed or not moving.

The car was stationary when the van collided with it.

Stationery refers to writing materials and office supplies such as paper, envelopes and pens.

There are many other examples of commonly confused and misused words in the English language so, if in doubt, always check you are using a word correctly before sharing or publishing your work.

Print
Commonly confused and misused words in the English language