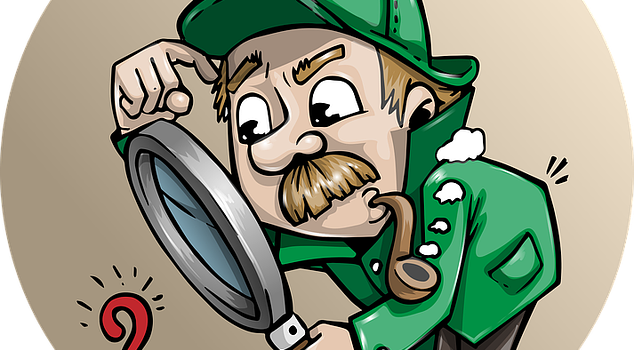 As a family historian you will undoubtedly have built up a collection of resources from birth, death and marriage certificates, photos, letters, diaries, newspaper clippings to detailed notes and records of your genealogical research. But amongst your collection, are there any items or objects such as household objects, work tools or cooking utensils, medals or trophies, needlework samplers or children’s toys which are worthy of further investigation? By looking at artefacts up close you can learn a lot about their history, their uses, their inventors and makers and their relevance in the lives of the people who owned and used them.

In her book Bringing Family History to Life Through Social History, Katherine Scott Sturdevant says: “Size does not disqualify an item from being an artefact. Buildings and landscapes are artefacts. Documents are also artefacts. Using the term artefact is simply a reminder that we can and should analyse an object for what it reveals about the culture that produced and used it.”

There are many things you can discover by taking a closer look at artefacts. Once you have chosen artefact to work with, start by making a note of everything you know already and then do some research to fill in any gaps. For example, describe what it is and what it is made of. Note whether it is decorative or functional and how it might have been made (for example, was it made by hand or machine and/or did it need any specialist skills). Try to find out who made it and where it was made (look to see if there is a maker’s mark or factory mark which may give some clues).

What an artefact can tell you about how your ancestors lived

By examining all of this information you can start to build up a picture of the role an artefact might have played in people’s lives and communities and how it reflected or highlighted the knowledge, skills, culture, tastes and values that existed at that point in history.

Artefacts that changed the way we lived 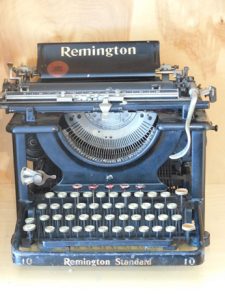 There are some artefacts which were both innovative and brought about a change in the way people worked or lived. For example, the typewriter (which was first commercially produced in the 1870s), was not only the precursor of modern computing and word processing, it also radically changed the lives of the people who used it—this was particularly true for women. It is said that Mark Twain was the first author to submit a typewritten manuscript.

How did an artefact reach you?

If you have any artefacts that date back a hundred years or more what do you know about the journey they made through the generations to reach you? Do you have any records of who originally owned it and who they might have passed it on to? Does it still have a practical use today or is just of sentimental or historical interest? It is not always possible to be sure what some artefacts would have been used for. For example, you can only speculate what a pot or vessel might have been used for. It is only by doing further research and seeking out documents, drawings or paintings of the period that you can begin to get a better idea of how objects like these might have been used.

Another way of looking at history

History is usually only recorded in books and in documents but artefacts can also provide a window into the past which can be captured in stories.

“Imagine standing in a room in a large museum. As you look around the dimly lit gallery, you begin to recognize shapes: a basket, an arrow, a beautifully decorated carving, a shield. Some of the objects are unrecognizable to you. What if these objects could speak? What would they tell you about themselves? How have they been used? Where did they come from? How did they get to this museum? Whom do they belong to?”
Ari Berk & Carolyn Dunn