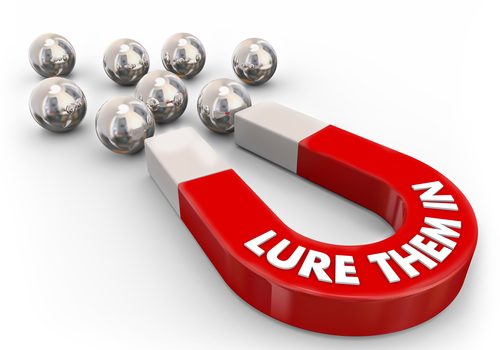 Arguably the most important words in a book are all contained in the opening sentence. But do you know why?

Although the title of your book or narrative may initially grab the attention of your potential reader, it’s when they flick to the first page and read your opening sentence which will really hook them in.

Your opening sentence is the first impression your readers will get of your book and will determine whether they want to move on to the next sentence, the next paragraph, the next page and the rest of the book. So here are some tips on to how to come up with a perfect opening.

The opening sentence can be the most difficult to write

Many professional writers don’t attempt to write their opening sentence until they have finished their book or are well on the way to completing it. So why not take a hint from these seasoned and experienced writers and wait until you feel suitably inspired to create a real attention grabber. But don’t expect to get it right first time. Your opening words may end up being the ones you have to revise and edit the most.

Check out what other writers do

Pick out a selection of your favourite books and check out their opening sentences. What makes them effective? What have the writers done to capture your attention and make you want to read on?  For example, do they surprise or amuse you, are they shocking or edgy, are they enigmatic or unexpected, are they confiding or romantic? Do they make you curious or pose a question?

Go for a short and simple opening sentence

Many of the best opening sentences in literature are short and simple. For example:

“Marley was dead to begin with.” A Christmas Carol by Charles Dickens


“When I wake up, the other side of the bed is cold.” The Hunger Games by Suzanne Collins

“In a hole in the ground there lived a hobbit.” The Hobbit by J.R.R. Tolkien

“There was a boy called Eustace Clarence Scrubb, and he almost deserved it.” The Voyage of the Dawn Treader by C.S. Lewis

On the other hand a longer opening sentence can also work

Although some of the best opening sentences are short and simple there are some notable exceptions. For example:

Start with a satirical yet ubiquitous statement of truth:

“It is a truth universally acknowledged, that a single man in possession of a good fortune, must be in want of a wife.” Pride and Prejudice by Jane Austin

Make a statement and then pose a question:

“Arguably the most important words in a book are all contained in the opening sentence. But do you know why?”

Be conversational (for example, imagine you are talking to a friend):

“If you really want to hear about it, the first thing you’ll probably want to know is where I was born, and what my lousy childhood was like, and how my parents were occupied and all before they had me, and all that David Copperfield crap, but I don’t feel like going into it, if you want to know the truth.” Catcher In the Rye by J.D. Salinger

Write an opening sentence which disorients or confuses your readers by suggesting that things are not quite normal and that they are entering an alien world:

“It was a bright cold day in April, and the clocks were striking thirteen.” Nineteen Eighty-Four by George Orwell

Write something absurd and baffling:

“I write this sitting in the kitchen sink.” I Capture the Castle by Dodie Smith

Try starting with a catchy and humorous opening sentence:

“It was the day my grandmother exploded.” The Crow Road by Iain Banks

Start with a question:

“Where’s Papa going with that axe?’ said Fern to her mother as they were setting the table for breakfast.” Charlotte’s Web by E.B. White