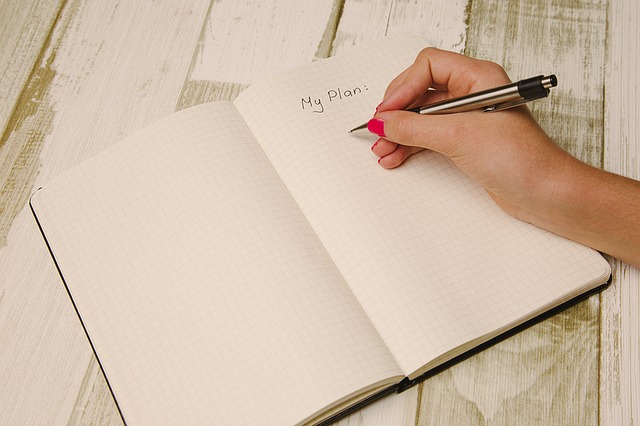 The basic elements of a short story are characters, setting, plot, conflict and theme. These may not all be relevant to your story but when you are starting to plan your story, understanding how these elements can come together may help you to start building up your own story.

Every story has a cast of characters. These are the people (even animals) who take part in the action of the story and give the reader someone/something to identify with or relate to.

The setting is the time and place that the event(s) in a story take place. A description of the landscape, the weather, the seasons, the buildings, the town, the city etc. all help to give the reader a stronger sense of time and place.

The plot is the sequence of events and actions of the character(s) that happen within a story. Many stories include an introduction where the characters and setting are revealed, followed by some rising action to help build up suspense. This then leads to the climax which occurs at the most dramatic point of the story. The story then continues with some falling action where conflicts and events start to resolve and unravel before finally concluding with a denouement where loose ends are tied up and the final outcome is revealed.

Conflict refers to the struggles and problems between the characters or forces within the plot of a story. Conflict is an important part of any story because it adds some tension and drama. Conflicts don’t only have to be between people. They can be against the forces of nature, against society or the inner demons and emotions of a character.

The theme is the main idea or belief which recurs throughout a story. It may be the writer’s thoughts about a particular subject or their view of human experiences and life’s issues (love, betrayal, sacrifice, family, relationships, loneliness, beliefs, bravery).

Although you do not have to include any dialogue, conversations between characters is an important part of many stories. Dialogue breaks up the narrative and helps to bring the people in your story to life.

The story you want to write many not need or even have the potential to include all of these elements and so in this lesson’s assignment just do the bits that are relevant.

Below is a list of things you should do to complete Lesson 7:

Before moving on the next lesson complete assignment 7 in your Writing the Stories Behind your Photos Workbook.

When you have completed the assignment, click here to go to Lesson 8 The five Ws of story telling.

Back to Lesson 6 More than a caption