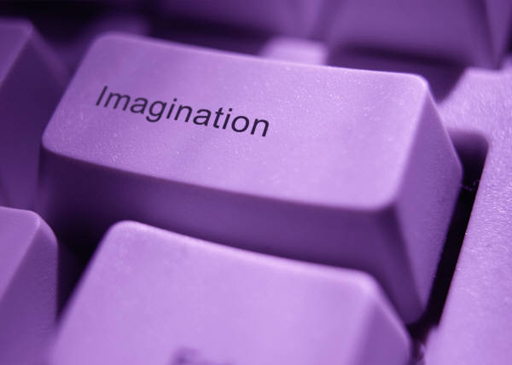 For most people a caption to a photo simply means a name or two and maybe a date or a note of the time/place (if you are lucky). Captions, however, can be much more – in fact you could tell a complete story through captions – but as a new or aspiring writer we want to encourage you to go one or even two steps further. So below you will find some ideas for writing longer narratives (with the exception of the six-word memoir) each of which will give you the opportunity to use your imagination to create and develop your own stories which are much more than a caption.

Denis Ledoux in his book The Photo Scribe: How to write the Stories Behind Your Photographs recommends creating cameo narratives as a way of using your photos to tell a story. A cameo narrative doesn’t have to be long (between 50 and 150 words) but it does give you the opportunity to create something that captures the emotions, the setting, the people, the place etc. behind your picture rather than just settling for a brief, factual caption.

A vignette is similar to a cameo narrative – it is described as a short descriptive scene or sketch (vignette originally meant something that could be written on a vine leaf). Vignettes are typically less than 1000 words but they can be even shorter.

A short story suggests something longer than a cameo narrative or vignette and its structure is also different. In brief, a short story is built around a plot and characters with a beginning (exposition), middle (climax) and end (resolution). The climax is reached through a series of events, conflicts and crises (the rising action) and the action which follows the climax (the falling action) leads to the resolution or denouement. How long is a short story? Ideally, someone should be able to be read a short story in one sitting and so somewhere between 1500 and 20,000 words is about right.

As a new or inexperienced writer the more formal structure of a story maybe a bit overwhelming and so an alternative is to write in bite-sized pieces. Bite-sized stories do not necessarily have to follow the structure of a story and they can be short (i.e. no more than 1500 to 2000 words).

Ernest Hemingway bet $10 that he could write a complete story in six words and he won the bet by writing “For Sale: baby shoes, never worn”.

When an online story-telling magazine invited readers to sum up their lives in six words they ended up with a book called Not Quite What I Was Planning which “proved a whole, real life can be told in this way too. The results are fascinating, hilarious, shocking and moving”. So why not try writing your own six-word memoir.

Below is a list of things you should do to complete Lesson 6:

Before moving on the next lesson complete assignment 6 in your Writing the Stories Behind your Photos Workbook.

When you have completed the assignment, click here to go to Lesson 7 Starting to plan your story.

Back to Lesson 5 Creating a photo storyboard