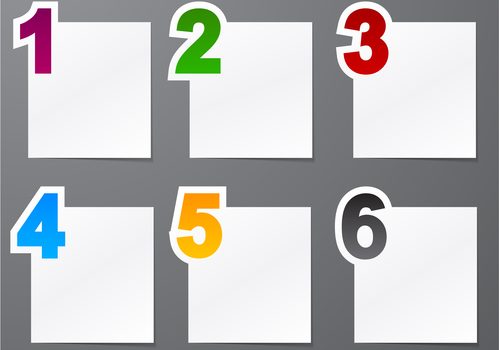 Could you capture your life in six words with a six-word memoir? Legend has it that in the 1920s Ernest Hemingway made a $10 bet with some friends that he could write a story in six words and this is what he came up with:

Even if this story is apocryphal, these six words are remarkably powerful and I can’t imagine any one reading them without feeling some emotion.


In 2006, Larry Smith, founding editor of Smith magazine, invited his online community to submit the story of their own lives in just six words. Because of the huge response, a collection of six-word memoirs by the famous and and not so famous was published in a book called Not Quite What I was Planning: Six-word memoirs by Writers Famous and Obscure (you can purchase a copy of this book by clicking on the link below). The success of this book led to a series of best-selling six-word memoir books.

Some examples of six-word memoirs

There are many examples of six-word memoirs in books and online but here are just a few examples that caught my eye on the Kelly Writers House website:

Write your own six-word memoir

Writing about your life in six words is a challenge but it really makes you focus on the most significant, profound, amusing, sad, poignant, influential, life changing etc. events in your life which can be summed up in just six words.

As you only have six words to play with you will have to choose your words carefully. So, once you have come up with an idea, start by scribbling down as many relevant words as you can and then cross out and cross out until you have got down to your final six words. Avoid unnecessary words such as ‘and’, ‘the’, ‘I’, ‘me’ etc..

Don’t worry about the correct use of punctuation – be as creative as you want and use whatever punctuation adds style (for example, colons, semi colons, dashes etc.) and meaning to your six-word memoir.

Don’t stop at one six-word memoir

Why settle for one six-word memoir. Make the six-word memoir part of your writing routine. They are creative and fun and something you can share so easily through social media (Twitter is perfect for six-word memoirs) or any other way you want.

However, it would also be great to build up our own selection of six-word memoirs. So, why not start to capture your life in six words with a six-word memoir and add them to the comment box at the bottom of this page.